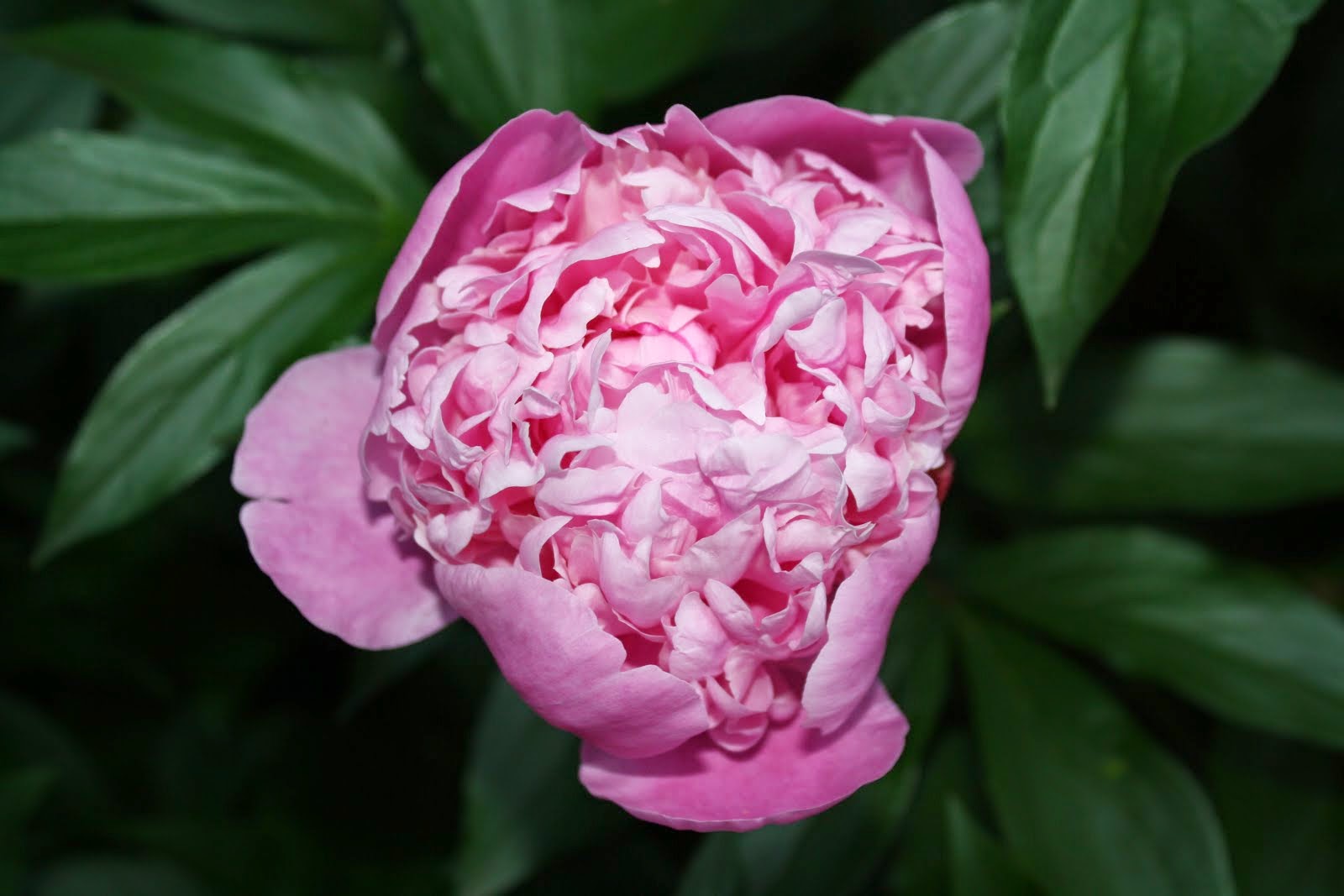 Everyone is shocked and saddened at the untimely, seemingly senseless death of Robin Williams. Me, too -- saddened, I mean. Really, really saddened, because he was one of the most talented actors ever. The brilliant gift he had, the ability to be comic, almost beyond funny, in one minute and to turn it into tragedy/pathos the next instant -- yes, I'm truly sad for the loss of such an immense talent. How few there are with such a gift! But I'm not shocked, nor am I even surprised.

It was in his eyes, even when he was being hilariously, uproariously funny, the sadness that was at his core. When he was still, you could see it. He made others laugh, but he wasn't sharing in our hilarity. It's the look of a true manic/depressive, a person with bi-polar disorder, whatever you choose to call it. When things are good, they are very, very good; and when they are bad, it's just beyond awful. The ones who have it the worst are the most genuinely gifted -- and suffer the most when they fall.

If you've been close to someone with bi-polar disorder, you know what I mean. If you haven't, perhaps you just write such behavior off as a weakness, a lack of self-control, laziness, a tendency toward melancholy, or a need for dependence on something. Most of the people who have this disorder do also have dependency (self-medication) issues. How many times does alcoholism, drug abuse, obesity -- any behaviior that seems to indicate a lack of self-control -- mask a much deeper, darker problem?

Surely the death of this genius actor will cause a new focus to be directed to the mystery and the questions surrounding mental illness. And maybe it will help some sufferers to get the help they need. In that respect, maybe his death won't have been in vain nor seem like such a useless waste of a bright mind. Perhaps we will think of his senseless death and begin to look at those around us with new eyes, to try and see into their inner beings rather than just the outward appearance which may present as disregard or even nonchalance. But no matter how much help is available or how much others care, it will always be up the individual with the problem to accept help. Therein lies the hardest part of this problem. It's a tough problem -- too tough for Robin Williams. What about those you know -- or you? Surely death isn't the only answer.
Posted by pens and needles at 9:48 AM 1 comment: